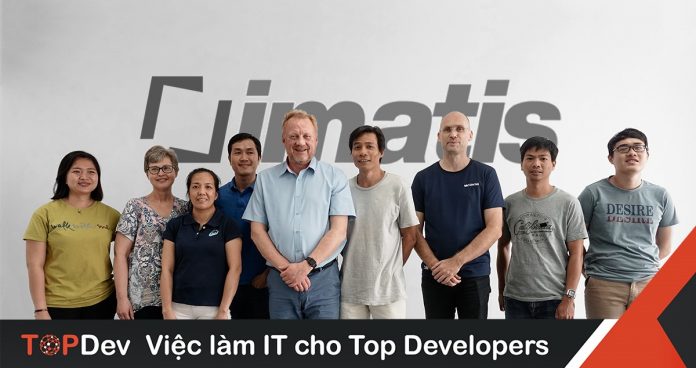 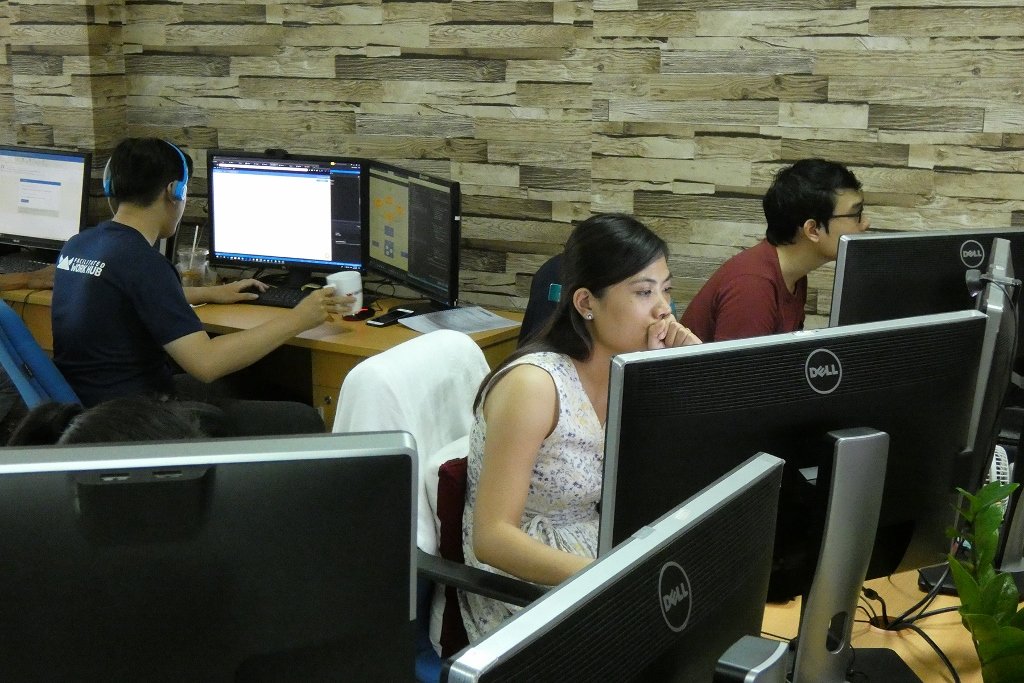 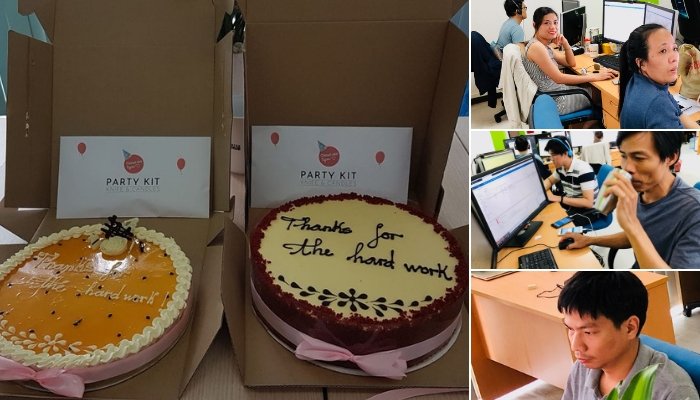 Imatis AS is a leading e-health software company in Norway, offering innovative lightweight ICT solutions for the healthcare sector. Not to mention, Imatis was the winner of the inaugural 2017 Norwegian Innovation Prize.

Imatis has been in partnership with Facilitated Work Hub since 2012. Through our Employment Facilitation, we recruit, host and facilitate 2 full-time Senior .Net developers to work on with their software system which runs on a number of platforms including Microsoft Azure where users access apps and widgets from a modern web browser regardless of the type of end user devices.

Over the years, we have managed to help Imatis scale up their team, to 6 top level, senior.net, backend and fullstack developers and 1 Senior QC, one of the founding team member has now progressed into team leader.

As with our service, we have taken every single step to facilitate a unified development. Their team in Vietnam works in unison with their colleagues in Norway developed a cutting edge and cost effective system, which helped Oslo Municipality make huge savings in their digitization efforts. That led to Imatis winning the coveted Norwegian Innovation award- over other large and well-known companies.